This is the battle of the reds. It will be another uncommon CAFCL encounter that we will have the pleasure of enjoying in the quarterfinal round. It is another thing altogether if indeed Wydad Casablanca and Etoile Sahel will actually deliver interesting ties across the 2 legs. Do not be surprised to see a penalty shootout. Check out all the major talking points ahead of this match-up below.

1. Will the real red team please stand up?

Etoile Sahel and Wydad Casablanca are a common feature of CAF interclub football. Too bad, they did not quite play to their high standards during the group phase. This did not cause them too much trouble, though, as both progressed to the last 8 with little problem. They might still go ahead to deliver less than ideal performances even in the quarterfinals. The key thing though is that one of them will have to play better than the other to reach the semifinals.

Kais Zouaghi will be expected to reinvigorate the Sousse team at least on the short term. The lucky thing about this is that both legs of this quarterfinal tie fall under that short term timeline. Just as well, it could be that their newly appointed Tunisian coach will need time to implement his ideas, learn about the squad and what not. 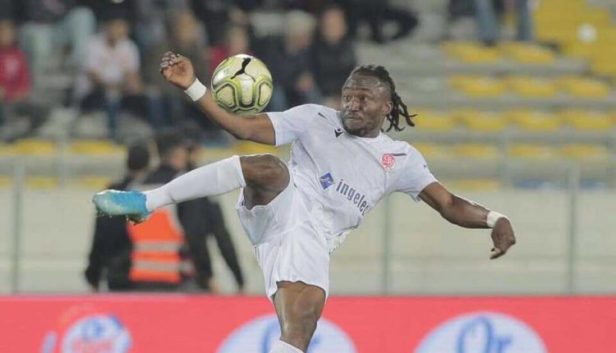 Etoile are not the only ones with some momentum to cash in on. Wydad Casabalanca have one in Kazadi Kasengu. He does not make as much headlines as he did a few weeks ago. But who cares about domestic form? The key concern will be whether he will continue to deliver in a big way when it comes to the Champions League. Playing against Tunisians will sure test him as they do not come as pragmatic as do the Tunisians.

Did you know that Etoile Sahel has ever only lost once to Wydad Casablanca in their 7 meetings? The last time these two teams met was in the Arab Champions Club Cup. Etoile not only knocked out Wydad, after 2 legs, but went on to lift the trophy. It would not be a misplaced feeling to consider the Tunisians as favourite. For what it is worth, Wydad have becoming weaker by the year ever since their impressive CAFCL win in 2017.