Wydad Casablanca was suffering a major lack of form crisis. The club reacted by sacking, coach, Sebastien Desabre only to change their minds literally a few minutes later. This was not the end of the drama. Club President, Said Naciri then showed up with Desabre and his successor only a few days to their CAF Champions League quarterfinal match.

The man Wydad decided to appoint was Juan Garrido. The Spaniard had been sacked by Etoile Sahel over poor results. We questioned the wisdom of this decision *additional text* but it worked out for them in the end.

Abdelilah Hafidi is arguably Raja Casablanca’s most gifted player. Unfortunately, his time at the club has been beset by recurring injury problems. This has not stopped the club from demonstrating confidence in the player as they rewarded him with a contract extension. The 28-year old winger extended his stay at The Oasis to at least 2023. 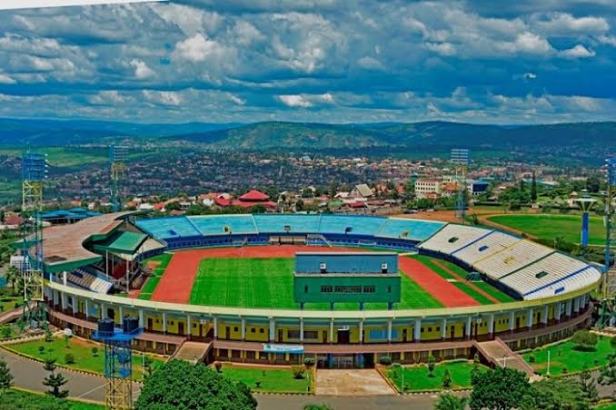 Amahoro Stadium, in Kigali, will not host the CAF Champions League final as it is set to undergo repairs. The renovation timelines will clash with date of the CAFCL final. This development was revealed by the Rwandese Football Federation (FERWAFA). The announcement will be seen as a big blow at CAF HQ in Cairo. CAF had sent a delegation to Rwanda to meet football stakeholders about this issue, including President Paul Kagame.

This leaves Rades Stadium (Tunis) and Mohammed V Stadium as the contenders for the final hosting rights.

Tunisian side, Etoile Sahel announced that its 2020 kits were now available for fans to buy. The kits are made by, Italian sports apparel company, Macron. The new design was to be unveiled in the CAF Champions League quarterfinal match away to Wydad Casablanca. 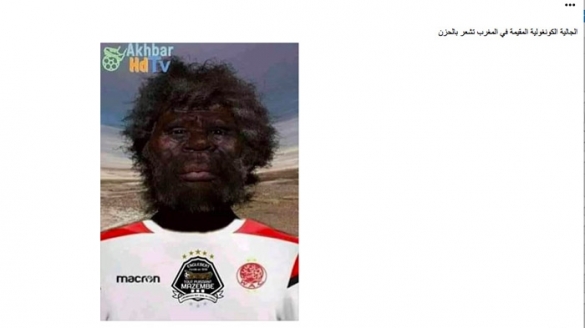 Is the image just banter gone to far? Or is it racism from Raja Casablanca fans? A

section of the Green Eagle fans created this image depicting a hominid wearing a Wydad jersey, with TP Mazembe logo, to make fan of Wydadis who supported Mazembe in the CAFCL first leg match. The caption that went with the image was, “Congolese nationals in Morocco must be sad.” The issue has largely gone unmentioned among African football fans on the internet.