Mamelodi Sundowns and Orlando Pirates have been the teams carrying South Africa’s flag in the CAF Champions League. Both have managed to obtain the star. But debate continues on which team has the bigger legacy in this competition.

Orlando Pirates argue that they won it first and they also made Mzansi interested in this CAF thing again. Masandawana fans point to the fact that their team is creating modern CAFCL history for club and country.

We will help them settle the debate by comparing their greatest accomplishments in the CAF Champions League and giving a verdict. Strap in 😉 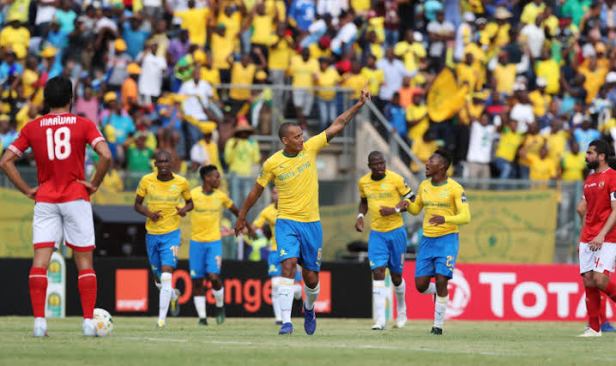 Orlando Pirates 2006: The team was coached by Milutin Sredojevic (Micho) and relied on star man Blaise Lelo Mbele. Orlando Pirates won only 1 home match in a group with ASEC Mimosas, Enyimba and Hearts of Oak. They lost to CS Sfaxien in the semis courtesy of a Tarek Ziadi goal, in Tunisia, after the first leg ended goalless.

Sundowns 2018/2019: Sundowns made it to the semis by destroying Al Ahly 5-0 in the quarterfinal first leg in Pretoria. But they were twice undone by Wydad Casabanca. Masandawana finished second to the Moroccan team in the group stage then lost out to them in the semis. 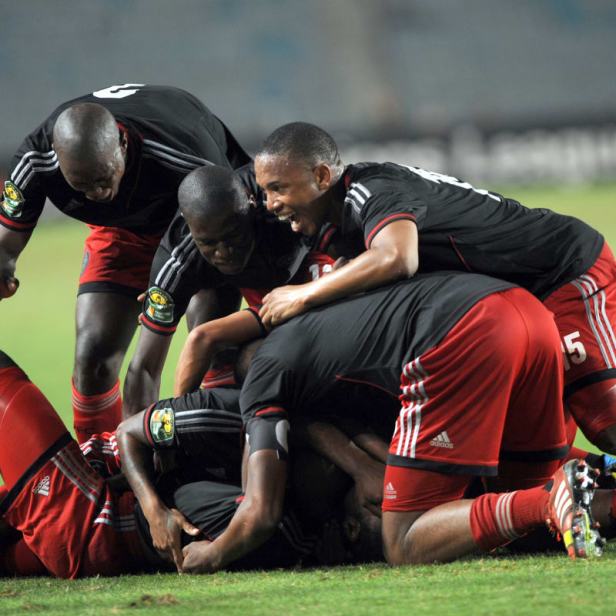 Sundowns 2001: The team, under the late Ted Dumitry, went toe-to-toe with Esperance Tunis only finishing second on goal difference. They knocked out Petro Atletico in the semis but were given no chance in the final against Al Ahly. Khaled Bibo’s unanswered second leg hatrick denied them the star and ushered in a glorious era for Ahly.

Orlando Pirates 2013: Roger de Sa’s team famously knocked out TP Mazembe in the second round thanks to two penalty saves by the late Senzo Meyiwa. In the group stage, Pirates beat Ahly and Zamalek 3-0 and 4-1 respectively before knocking out Esperance in the semis. But they could not deny Aboutrika a fairytale finish to his career in the CAFCL final. Too bad. 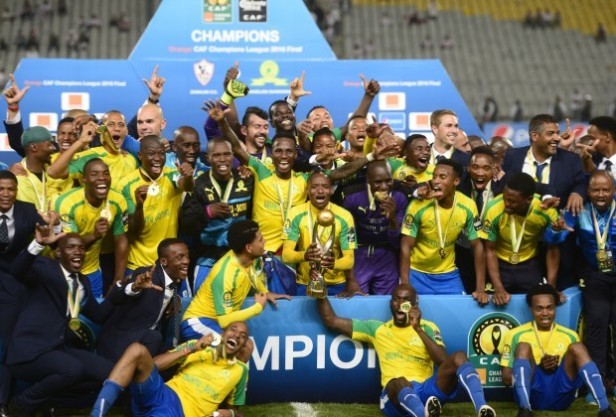 Orlando Pirates 1995: Orlando Pirates won the CAF Champions League before we had the group stages. The competition format was that of knockout rounds until the final. They won it by knocking out the likes of BBC Lions (Nigeria) and Express FC (Uganda). The main story in their win was the away leg victory over ASEC Mimosas in the CAFCL final. 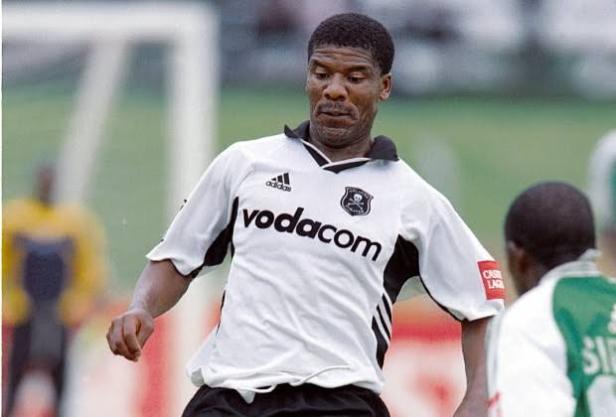 Pirates had drawn 2-2 at home and looked like they had no chance heading to Abidjan. But Jerry Sikhosana stole them the cup in the 73rd minute. It was the first time a South African team had won this competition.

Sundowns 2016: This version of Pitso Mosimane’s Sundowns was one of the strongest teams to win the CAFCL in the 2010s. They did it playing a refreshing brand of attacking football that featured the likes of Dolly, Tau and Billiat. Everyone remembers how they were so good they caused ES Setif to be ejected from the competition, And how they made easy work of Zamalek in both the group stage and the final.

Orlando Pirates are the pioneering team and have to be respected for that. They competed and performed when nobody in South Africa could. On the other hand, Sundowns have made the CAF Champions League a routine topic and expectation for football fans in South Africa. Recency bias holds that they win, and also because their best performances were simply much more impressive.

4 thoughts on “Who has a better CAFCL history, Sundowns or Orlando Pirates?”